Has Brexit been a success? The public’s perspective

This paper assesses the success, so far as public opinion is concerned, of the EU referendum held five years ago this month. Using a unique collection of NatCen Panel surveys conducted throughout the last five years, it examines first of all whether individual voters have changed their minds about Brexit and whether collectively there has continued to be majority support for leaving the EU. Thereafter, we analyse how well voters believe the instructions they gave at the referendum have been executed, focusing in particular on how good or bad a deal the UK is thought to have secured from the Brexit negotiations. Finally, we ask whether voters still envisage that leaving the EU will have much the same consequences as they had anticipated when they cast their referendum ballots. 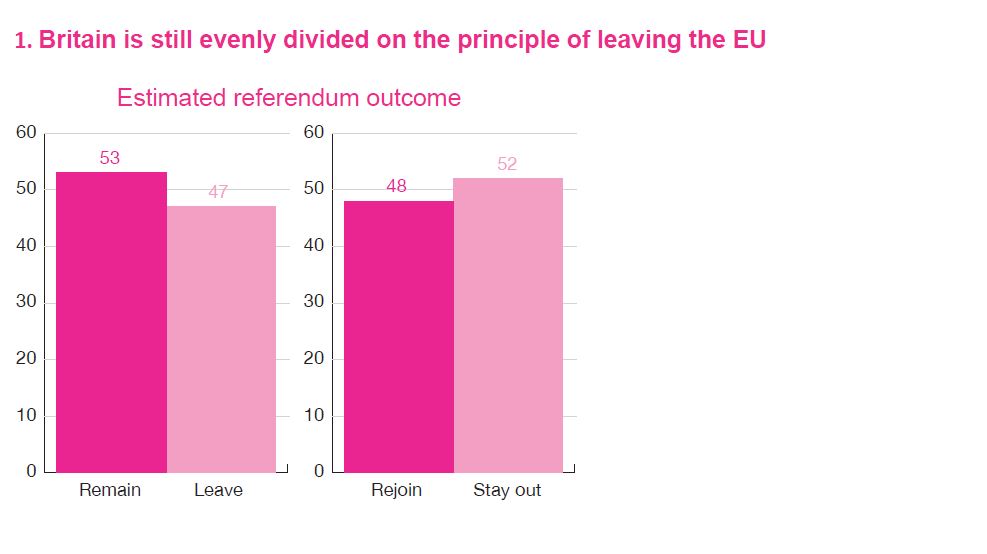 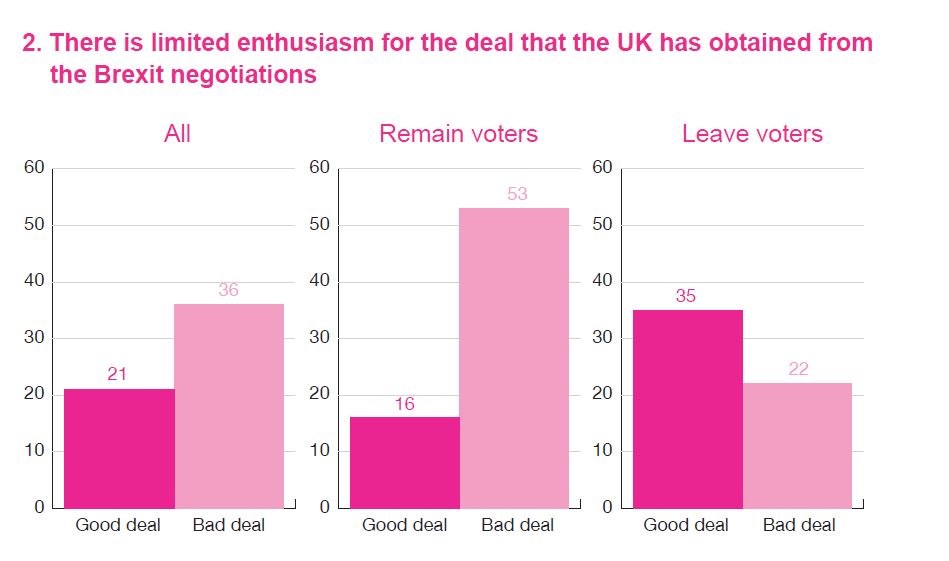 Read the full report: Has Brexit been a success? The public’s perspective

Read the appendix: Has Brexit Been a success? Appendix: Detailed Tables

Five Years On: Has Brexit Been A Success?